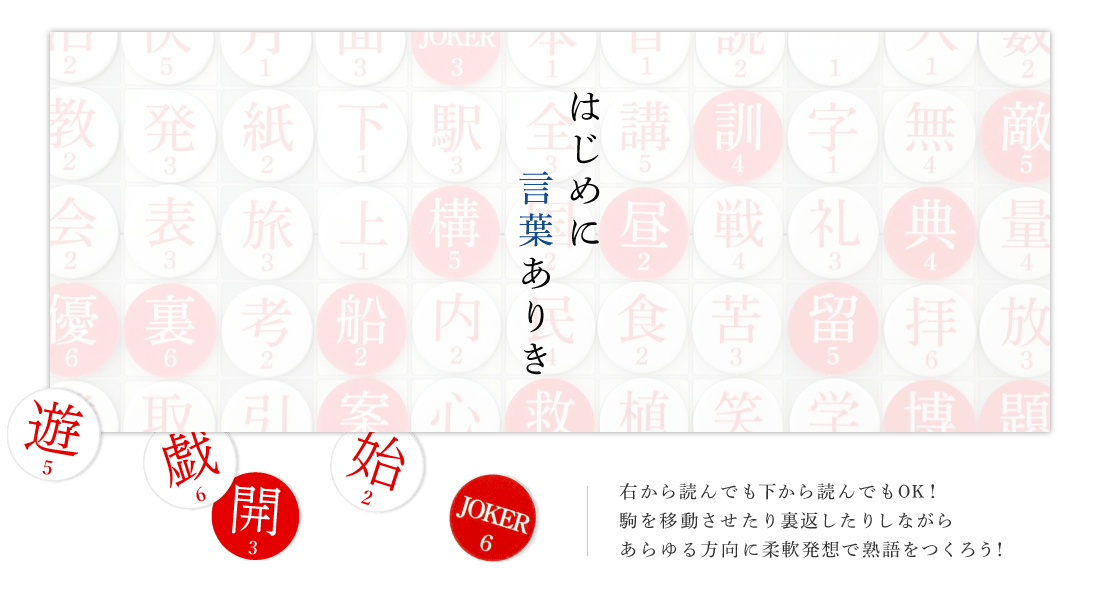 KANPIONZ is a brain board game using a mnemonic method that features all Kanji (Chinese characters used in Japanese) of common use in Japan with a similar structure and pronunciation printed on both sides of a round piece. These pieces are visual stimuli that enhance your recognition of Kanji and develop your memory and concentration skills while trying to form compound words in all directions on the board squares.

You can turn scores around with one move thus arousing a spirit of competition while improving your knowledge of Kanji and vocabulary at the same time. KANPIONZ covers the list of 1006 Kanji used in Japanese primary schools (beginner version) and the list of 2136 Kanji designated for common use (advanced version).

KANPIONZ is a highly efficient and addictive brain game that adds fun to learning and improving your Japanese language skills with limitless word-forming possibilities since you can turn over the pieces on the board to form new compound words as long as you can memorize the kanji printed on the opposite side of the piece.

KANPIONZ is a Kanji brain board game created by Jean-Noël CLAIN that has been widely covered in Japanese mainstream media. KANPIONZ championship tournaments are also being planned to be organized nationwide. 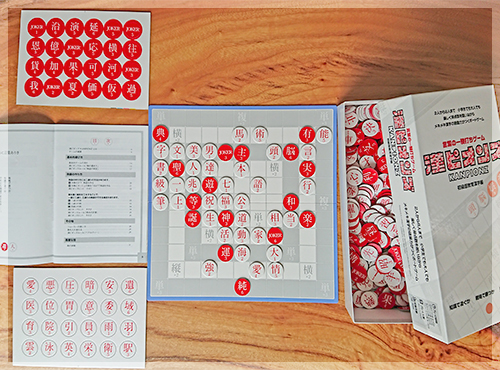 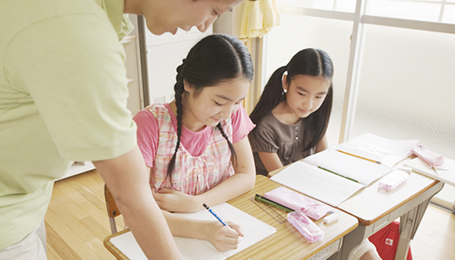 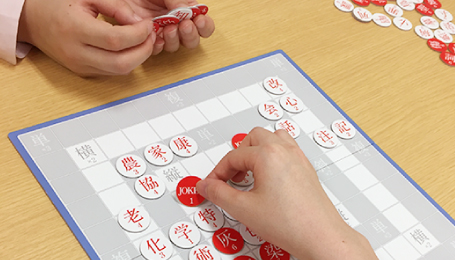 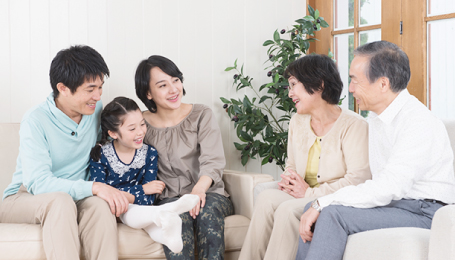 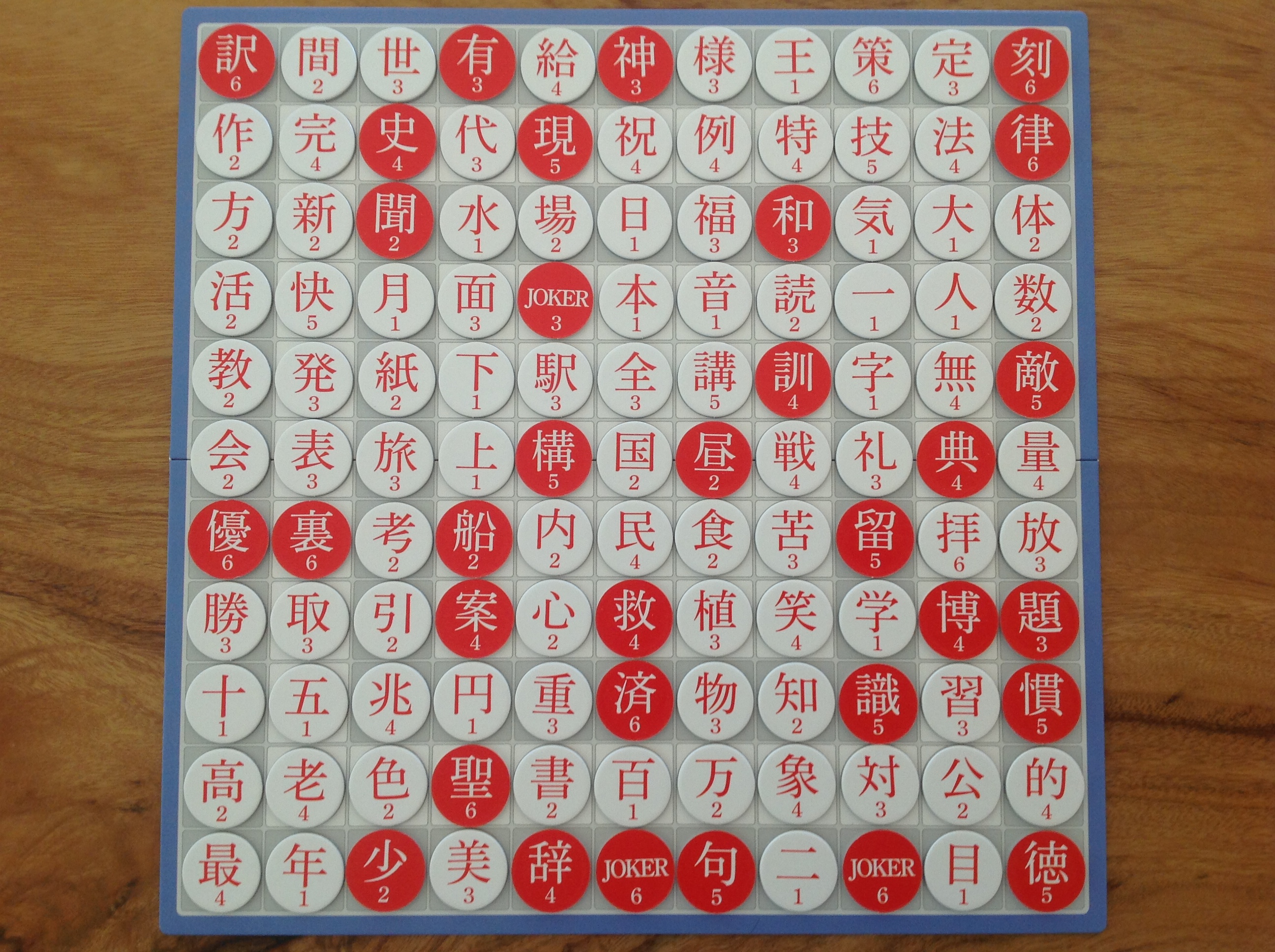